The Warriors are ousting the Mavericks, and that's a bad thing. 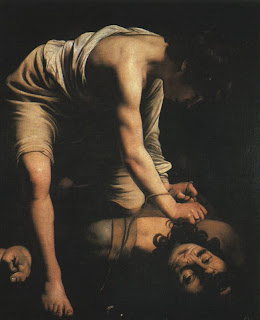 You may think this is a fun story: the 8th seed Warriors upset the 1st seed, 67 win Mavericks in round one (and do so fairly easily).

No, I take that back: this is a good story. But it's probably a short-lived story. However well the Warriors match up with the Mavs, do you think they have the horses to get to the NBA Finals? The Mavericks did, and now that they are eliminated, there's a little less excitement. Just think if Utah manages to beat Houston: the Western Conference Finals will feature Sun/Spurs v. Warriors/Jazz. Do you really want to tell me that's going to give us more fun, and better basketball, than either the Suns or the Spurs taking on the Mavericks?

Tell me you want to watch a San Antonio-Utah Western Conference Finals, followed by a San Antonio-Detroit NBA Finals. Tell me. I'm rooting like hell for the Suns and the Rockets.

Cinderellas are nice stories now, but what they really do is rob us of great matchups a round or two down the road.

Now, if Golden State really does push this thing to the Finals, that is a story worth watching. Then we could put them into historical context of the '81 Rockets. But if they now lose in round two, the Warriors' upset of the Mavs just robs us of watching the best go against the best. They've given us fun now, but that fun now might cost us a lot of fun later.

(All that said, Golden State v. Phoenix in the Western Conference Finals would be outstanding).
Posted by Pacifist Viking at 11:55 PM