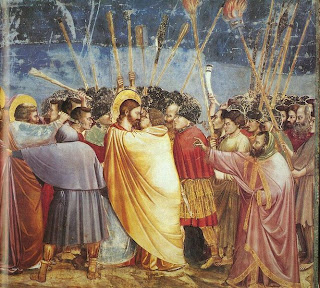 "The Gamecocks have featured several speedy wide receivers that have gone on to professional careers in recent years, but not since Sterling Sharpe (1983-87) and Robert Brooks (1988-91) wore South Carolina uniforms, has the school been able to boast such a big play specialist like Sidney Rice."

That's interesting. You may be familiar with another WR that donned the South Carolina Gamecocks uniform, another WR that might be described as a big play specialist. Another WR that was, by the way, drafted by the Vikings and is currently on the roster.

Troy Williamson is one of those "speedy wide receivers that have gone on to professional careers in recent years," so there's explicit recognition here that he exists. And in his last year at South Carolina he did average 19.4 yards per reception; why can't the school "boast such a big play specialist" as Williamson?

The Vikings' own official webpage seems to be cocking off Troy Williamson, deliberately stating that Sidney Rice is the best WR to come from South Carolina since Sterling Sharpe and Robert Brooks.

I don't blame them for what they're trying to do: they don't want fans to make a connection between Rice and Williamson, and they want to remind fans that South Carolina has produced good NFL wide receivers in the past.

But when Troy Williamson is still on the team, it seems like a deliberate insult to pass him over in that sentence.
Posted by Pacifist Viking at 8:14 PM