In praise of Tony Romo-erotic 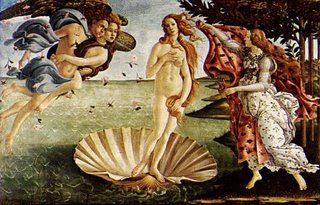 Tony Romo is getting a lot of the credit, though to be fair, he's throwing to Terrell Owens, Terry Glenn, and Jason Witten, and handing off to Julius Jones and Marion Barber. He's got enough mobility to avoid a pass rush and enough arm strength and accuracy to get the ball downfield to WRs who are often very open. This might be a case where simply an average QB with some mobility can step in and benefit from the talent around him. But give him credit for thriving with the opportunity.

The Bears could cruise to a Super Bowl championship with an average victory margin in the playoffs of 20; they really could. They could also lose badly in any particular game in the playoffs if Sexy Rexy has one of his awful games and a versatile offense is able to move the ball against them. Dallas seems like the right team for the job.
Posted by Pacifist Viking at 9:58 PM