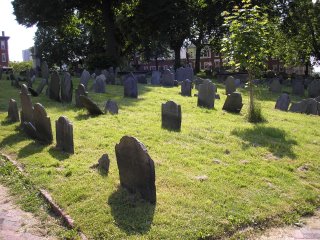 The bye weeks are over; now we have eight weeks of teams going full-strength. Here's a look at the factors that will have major impacts on fantasy football championships.

Shaun Alexander
If you drafted Alexander with a top-3 pick and have been holding on to him this long, you're probably doomed. If, however, you bought low on Alexander, trading away players you could afford to lose to get him and count on him in the second half, you might be getting excited right about now.

The Colts' Record
If you have Peyton Manning, Marvin Harrison, or Reggie Wayne on your fantasy team, it's time to start rooting for the Colts to lose 52-50. You don't want fantasy studs sitting on the bench the last two weeks as the Colts have everything wrapped up again (though maybe Dungy would go with a different strategy than last year).

The Cold Weather
Maybe you've floated around the top of the standings so far with good quarterback and wide receiver play. But if you're going to run for the title in November and December, you better have running backs.

Quarterback Controversies
If you're depending on a QB involved in a QB controversy, you're already doomed. But you might have players dependent on the QB controversies. Tony Gonzalez has been doing well; would he maintain his excellence if Trent Green replaces Damon Huard? Would any Jacksonville WRS benefit from the return of Byron Leftwich...or would Jacksonville RBs benefit from David Garrard staying? Would Tarvaris Jackson give any Viking pass catchers a boost...or might he hurt Chester Taylor? We don't know the answers, but you might have to try guess at them as the season goes on.
Posted by Pacifist Viking at 9:10 AM