Hopes for the Rest of this Nonsense 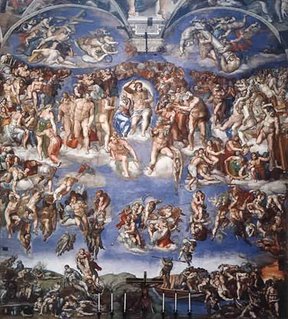 We've already seen ten freaking games from every team. But there's more to go, so let's look at my hopes for the rest of the season. These are hopes, not predictions, nor are they assessments of anything that has happened yet.

Quarterbacks I don't want to see starting for the Vikings anymore: Brad Johnson

Quarterbacks I do want to see starting for the Vikings: Tarvaris Jackson

Overrated Chicago Bear that I hope sucks the rest of the way: Brian Urlacher

Who I hope makes the Pro Bowl: Pat Williams

Who I hope doesn't directly cause me a nervous breakdown by dropping passes: Troy Williamson

Who I hope continues his assault on Brett Favre's reputation for interceptions: Ben Roethlisbergr (they don't spell his whole name on Madden, so why should I?)

So what do you want to happen?
Posted by Pacifist Viking at 12:41 PM