Who has the worst WRs in the NFL? 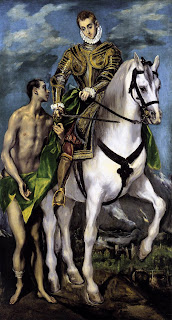 Off the top of my head, there are only two teams I can think of with less ability at the position. The Tennessee Titans have horrible WRs: with Drew Bennett and Bobby Wade signing elsewhere, the only Titan WR that I know is Courtney Roby. I only know that because I collect football cards, not because he's ever done anything to make me know his name. And I can't name a San Francisco 49er WR other than Ashlie Lelie, and I might have dreamt his signing.

There are other teams with issues. Jacksonville seems to have problems, but Matt Jones was coming on at the end of the year. The Chargers have no WRs worth mentioning anymore, but they do have young guys like Vincent Jackson, and then Antonio Gates is virtually a WR. The Chiefs don't have a competent WR beyond Eddie Kennison, but then, they have a great TE too, in Tony Gonzalez. I tend to think the Falcons have more competent WRs than Michael Vick lets on. Every other team in the league has either a competent and effective WR corp as a whole, or one or two superstar WRs that they can rely on. The Vikings have a slightly better WR corp than the Titans and 49ers, meaning there are 29 teams in the league with a better WR situation. If driven, I could try to look at rosters and give a 32 team ranking. But for now, suffice it to say that the Vikings rank 30th in the league in WR corps.
Posted by Pacifist Viking at 8:07 AM