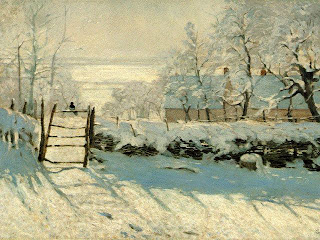 You know I love to take Strib columnist Patrick Reusse to task. Lately the Daily Norseman has been pointing out the idiocy of Press columnist Bob Sansevere. For the record, I do think Sansevere is a worse columnist than Reusse. Sansevere also once offered me free key chains at some radio event at a casino in which a bunch of women of varying appearances got drunk, got on stage, and flashed the crowd. I've lived a full life.

Viking fans, the off-season is an especially good time to check out Kansas Viking. Kanas Viking links to most major stories and columns on the Vikings, so you don't have to go find them yourself.

UCLA lost in the Pac-10 tournament, which you can read about at the Bruin Basketball Report and Signal to Noise. I say, they could use the rest. Why barrel through the conference tourney and wear themselves out before they have to go and win 6 straight? I salute your shiftiness, Bruins.

Bill Simmons and Henry Abbott respond to each other over ESPN's top 10 centers list. Double-Nickel chimes in about the list with some praise for Hakeem Olajuwon. Olajuwon is the best center I ever saw play.

Viking fans might be interested in checking out the Star Tribune's Viking blog and the Pioneer Press Viking blog.
Posted by Pacifist Viking at 8:12 AM