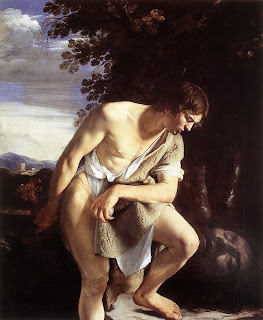 My favorite part of basketball is the history; debating old players and shit is the best. Via True Hoop, ESPN has a bit on the greatest centers of all-time. Kareem is first, followed by Wilt, Russell, Shaq, and Hakeem (what is it about centers that requires only a single name to understand?).

I like Kareem at #1, but it's important to remember just how superior Wilt was to Kareem in the rebounding department. Check it out: Wilt and Kareem were contemporaries for four seasons (though we'll leave out 1970, when Wilt only played 12 regular season games). Set aside the fact that Wilt was in his declining years and Kareem was in his youthful prime: Wilt out-rebounded Kareem each season (18.2 to 16.0 in '71, 19.2 to 16.6 in '72, and 18.6 to 16.1 in '73. Considering that for his career Wilt also averaged 5.5 more points per game than Kareem, I have a hard time ranking Wilt individually behind Kareem. Kareem, however, probably had a better career: 6 MVPs to 4, 6 championships to 2.