The Next Ten: Tim Duncan 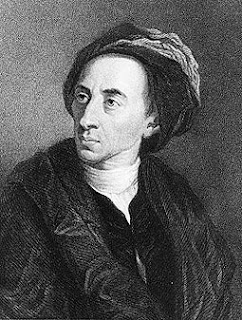 Duncan is obviously one of the 60 greatest players; he might be one of the ten greatest players (in Elliot Kalb's book, he was 9th). Three championships (and the best player on the team for all three). Two MVPs. Three NBA Finals MVPs. I just wish we would call him what he is: a Center.

Tim Duncan is akin to Alexander Pope: fundamentally sound, technically skilled, but ultimately dull. He inspires nobody; we remember him because we have to remember him, not because we want to.