In praise of Drew Bennett 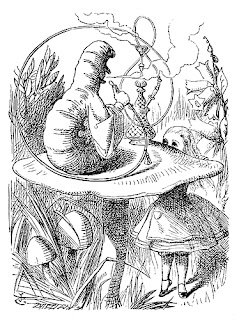 There is a veteran that should be the Vikings' top free agency priority. The Vikings should--nay, MUST acquire this man.

This man is Drew Bennett.

Drew Bennett is a 6'5" athlete. He's fast. I know a white WR is either supposed to be a possession receiver or "deceptively fast," but Bennett is just fast. He can go deep and make plays.

And besides, according to his wikipedia page, he has memorized the movie Ghost (let me tell you how suprised I'll be if this is just a wiki prank that will be removed momentarily: not at all).
Posted by What was that bang? at 10:49 AM