The Next Ten: Kobe Bryant 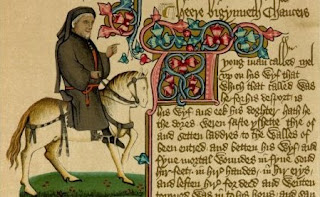 Let me say this about Kobe Bryant, one of the 60 greatest basketball players of all-time: I like him better as a selfish player than as an unselfish player. There are plenty of guards in NBA history that can average 28 ppg while getting teammates involved; there's nothing terribly historic in that. But when Bryant just shoots as much as he wants and dominates individually, he is historic and mythical. Last season he averaged 35 ppg, with games of 61 and 81 points. That's the kind of performance we want to see from this four-time All-NBA first teamer, three-time NBA champion, dynamic scoring threat. Don't show us your mundane versatility; show us the domination with which you are capable of filling out a box score.

Bryant is akin to Geoffrey Chaucer. Chaucer was once accused of rape too, but nobody seems to care about that anymore, either.