The Next Ten: Dennis Rodman 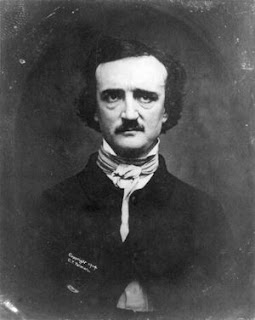 How could the greatest rebounder in NBA history not be considered one of the 60 greatest players of all-time? Dennis Rodman led the NBA in rebounding 7 times. His actual numbers are not as high as Wilt's rebounding numbers, but they played in different eras; there were other rebounders near Wilt in his era, but Rodman was so far superior to all his contemporaries that he stands out for his brilliance. Look at the list of the top rebounding seasons of all-time. Of the top 30 rebounding seasons in NBA history, 29 came in the 1960s (Wilt in 1972 is the exception, and Rodman's top season ranks #31). Rodman has the best rebounding season since 1972, and the two best seasons since Wilt retired. There are only 6 players included in the top 100 rebounding seasons of all-time that posted their numbers after the 1970s (Rodman has 7 of those seasons).

He was a seven time All-Defense first team player, a two time Defensive Player of the Year. He won 5 championships; everywhere he went, he contributed to making that team better.

Rodman is akin to Edgar Allan Poe. Like Poe, Rodman's brilliance never hid his tormented and haunted soul; in fact, his brilliance seemed a direct result of his soul, as if it exuded directly from it, and put the eccentric individual all the more on display. Both are remembered in large part for their weirdness and creepiness, but that weirdness and creepiness led to a greatness that should be remembered on its own.

Previous Players: Bob McAdoo
Posted by Pacifist Viking at 10:57 AM