The Next Eleven: LeBron James 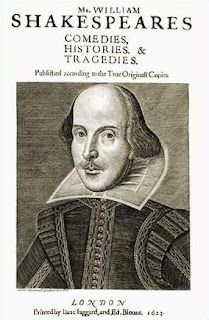 Last season was the NBA's 60th season, and we commemorated it by adding ten players to the NBA 50 team. Now in the 61st year, we add one more.

LeBron James' career regular season numbers are 27.1 ppg, 6.8 rpg, and 6.5 apg. He's led the Cleveland Cavaliers to victory in four playoff series already, and his playoff averages are 27.3 ppg, 8.1 rpg, and 7.1 apg. In each of the past three seasons, he's been first or second team All-NBA and he's been in the top four in points per game. He already has at least one legendary playoff game under his belt, his 48 point masterpiece against Detroit in Game 5 of the Easter Conference Finals last season.

This year LeBron James leads the league in scoring, and his season averages are 30.1 ppg, 7.9 rpg, and 7.2 apg. But James is so good, you can almost take for granted that you're watching a 30-7-7 guy. We all need to sit back and appreciate the basketball force that is LeBron James: he's going to give us some incredible basketball memories, and he's already one of the 61 best players ever.

Shakespeare also seems to transcend labels like "writer," "playwright," "poet," or "literature." He is his own thing, above every other writer in the canon of English (and perhaps world) literature. So too LeBron James transcends what it means to be a "great basketball player;" there is something special in him that sets him off as his own thing.