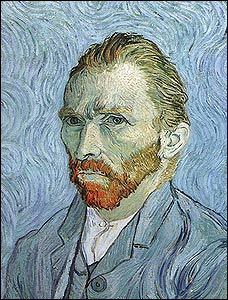 Locally, it looks like the Viking-Packer game will be broadcast on the ABC affiliate, KSTP.

Is this cold rain going to make its way to Green Bay tonight? Tarvaris could have a wet and wild debut start. A rainy dirty game should be fun to watch; Chester Taylor can run bonkers.

What is Jackson's nickname to be? We've flirted with Tito and the Dart. Starvaris really sounds more like "starve" than "star." Well, Tarvaris Jackson is probably fine.