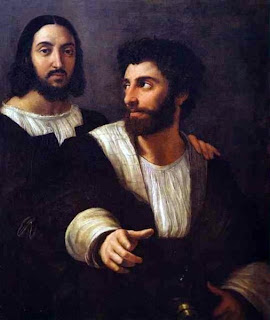 Since then there have been 22 NFL seasons. We've seen the run-and-shoot and the Greatest Show on Turf. We've seen rule changes to benefit the passing game (at least twice).

But nobody has broken Dan Marino's yardage record of 5,084 yards.

If you look at the passing yards leaderboard, you see that some QBs have gotten close. Kurt Warner is now in second with 4,830. Other QBs (Rich Gannon, Warren Moon) have put up a good pace but ultimately fell short.

With the exception of Dickerson's rushing yards record, every other significant single-season offensive record has been broken since 1984, and many of them have been broken and re-broken.

But Dan Marino's 5,084 passing yards in 1984 stands as the record. When you see all the other single-season records broken in the last 22 years, Marino's record appears long-standing and quite impressive.